for Hanna, Future Stories from the Past …

Willem Poelstra worked five years to tell a timeless story of the impact of war, after he learned about his own parents’ untold past. In Kosovo he saw how war can divide families, friends and lovers.

Willem Poelstra didn’t know much about his parents’ past. It was only in 2011, after they had both died, that he found a box filled with letters, pictures and other documents. It unfolded a history they had preferred not to speak of. He learned that his Jewish mother had lost dozens of family members in concentration camps during World War 2, whilst his father was working in a German locomotive factory at his own free will. Yet, they fell in love when the war was over.

Poelstra wanted to mirror his parents’ untold past to present-day stories of war and the deep scars it leaves on people and their communities. And to show a timeless story that keeps repeating itself.

In early 2012 Poelstra travelled to Kosovo for the first time. The effects of the war that took place in 1998 and 1999 are still visible. The Albanian majority and Serbian minority in Kosovo are still deeply divided. Poelstra kept coming back for five years and encountered numerous communities that are marked by a dark past. But he also met people who managed to overcome their feelings of hatred. Just like his own parents did.

For Hanna, Future Stories from the Past… was first exhibited in its entirety in Pristina, the capital of Kosovo, in October 2016. This outdoor exhibition was located in front of the national Parliament at Mother Theresa Boulevard, the main shopping street. It could be visited by everyone free of charge, with the aim to reach a broader audience that is unfamiliar with museums or galleries.

Mayor Shpend Ahmeti officially opened the exhibition. News website Balkaninsight quoted him describing the exhibition as “a successful attempt to tell the story of war, of the scars that war leaves, through pictures.” The exhibition was widely covered by Kosovar media and accompanied by a symposium in Pristina.

‘Willem Poelstra made a monument for friendship and love in times of war’ – de Volkskrant best photobooks of the year.

This book provides a unique account of the devastating and long-lasting effects of war on a small society. It’s a documentary project about people who find the strength to start anew, but it is also a warning that this should never happen again.

Willem Poelstra about his book: ‘Now the book is published we can continue to see and read how history repeats itself over and over. In this time of sharp contrasts, I also hope this book will create more empathy for each other, as my parents’ story has continued to the present.’ 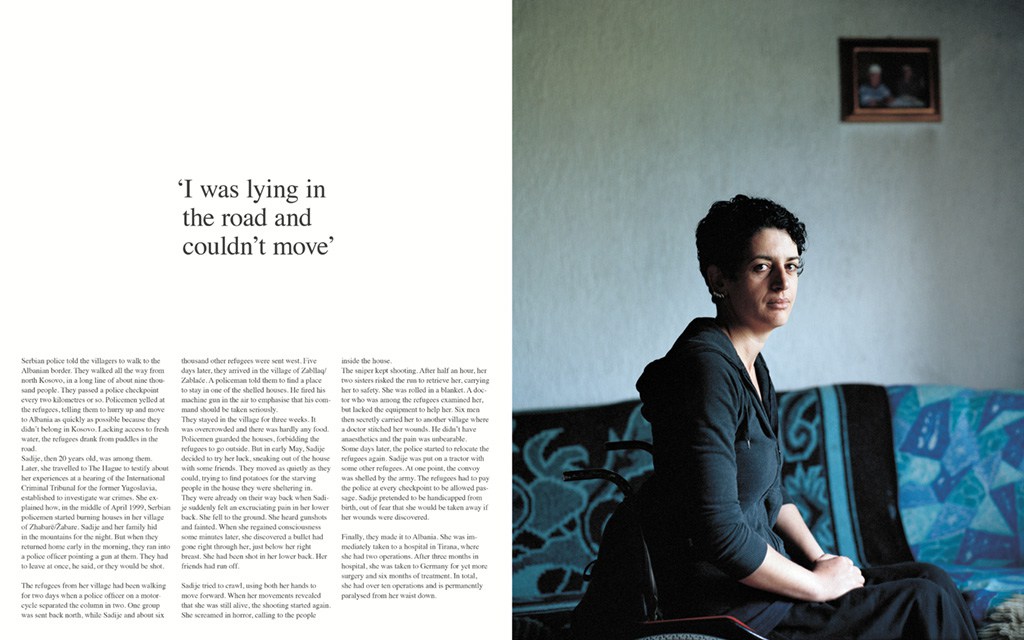 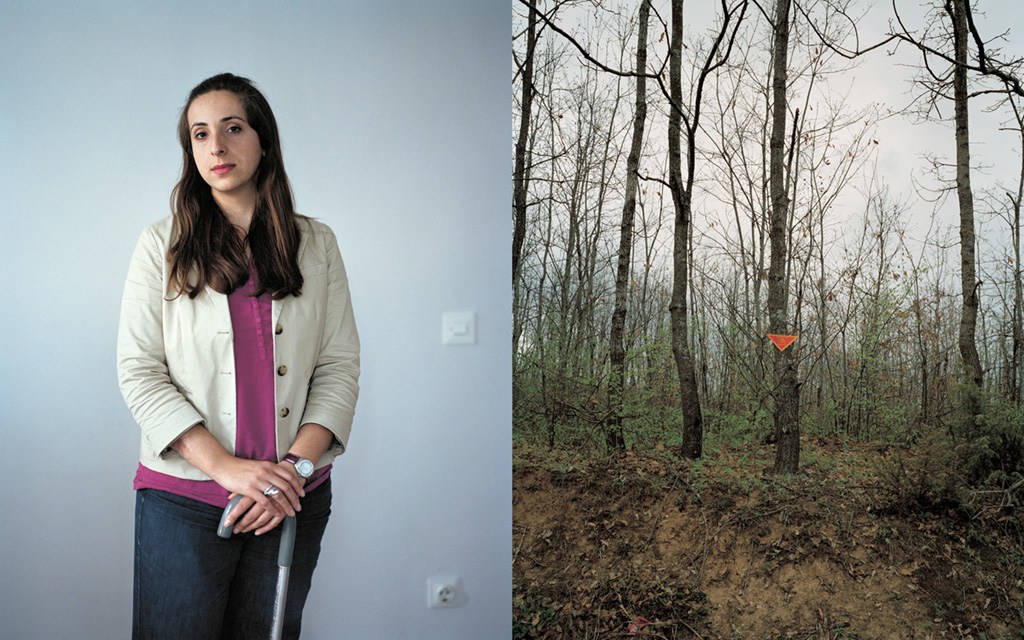 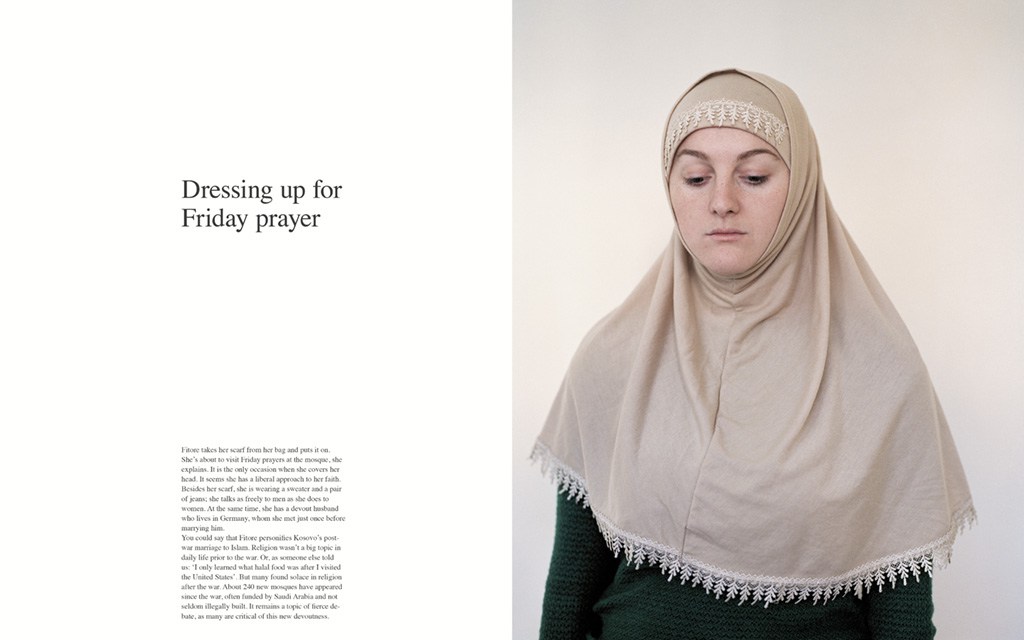 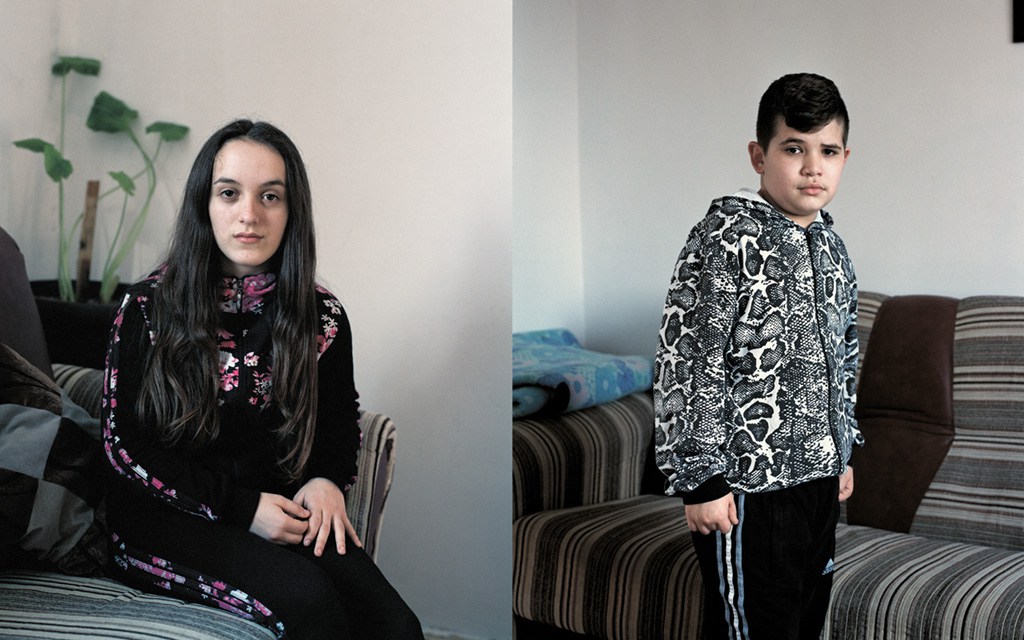 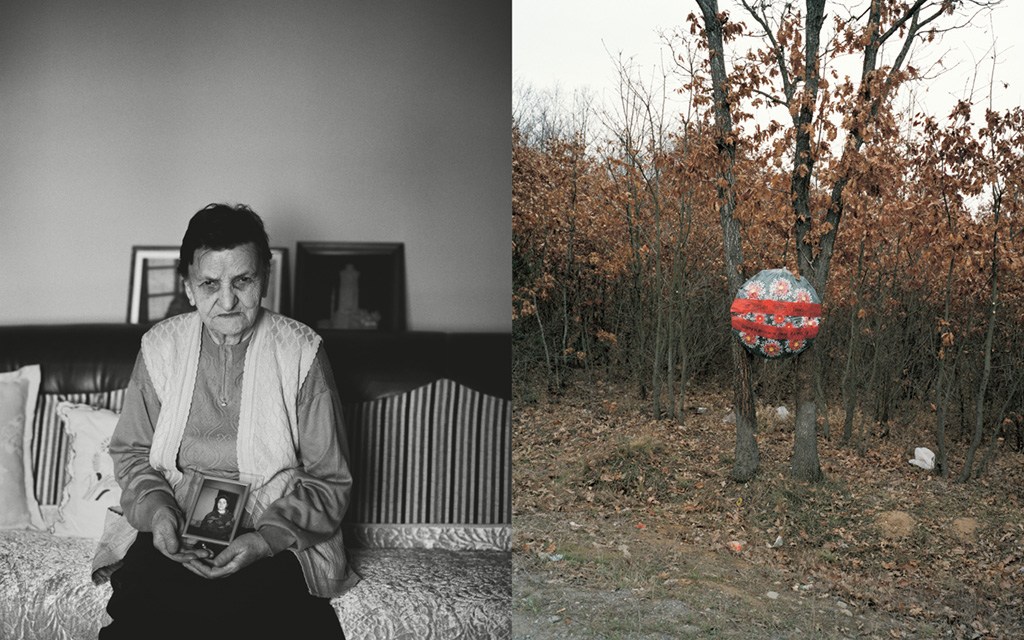 You can order the book at the PhotoQ bookshop.
Order now

If you want to learn more about this project send your contact details to info@forhanna.com.
We will contact you as soon as possible to answer all your questions.

Poelstra brings his book to Kosovo

It’s Wednesday evening 27 June 2018 and around forty guests gather to meet with Dutch independent photographer Willem Poelstra in the café-bookstore and cultural venue Dit’ e Nat’ in the Kosovar capital of Pristina. Poelstra is there to personally hand out his book...
Read more

Booklaunch “For Hanna, Future Stories from the Past …”